University of Iowa, B.A., with Honors

Since joining the firm in 2010, Isaiah has practiced as a business litigator representing both corporate entities and individuals regarding business disputes.  On a day to day basis, Isaiah maneuvers his clients through contract and employment disputes, corporate and partnership disputes, payment disputes, and bankruptcy related matters.  Isaiah has a particular expertise in handling commercial real estate litigation where he represents commercial landlords and tenants in all manner of lease disputes; lenders and borrowers in loan defaults (including guarantees); title companies, contractors, and subcontractors in mechanics lien disputes; and, navigates related bankruptcy and insurance coverage issues.  Most frequently, Isaiah practices in the state and federal courts of Illinois but he has also handled matters in the federal courts of Indiana, Wisconsin, Michigan, New York, and California.

Some of Isaiah’s recent achievements include: 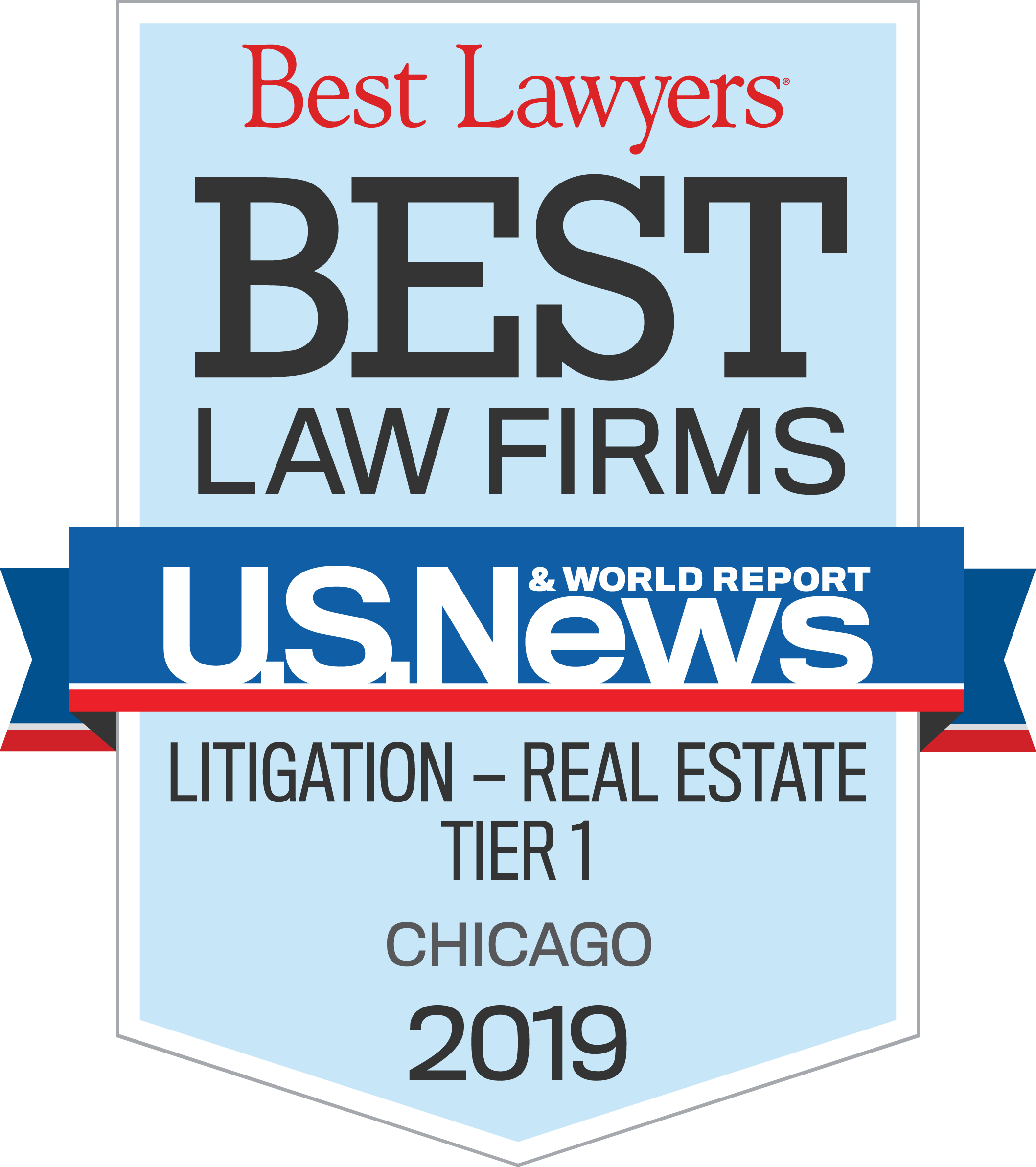